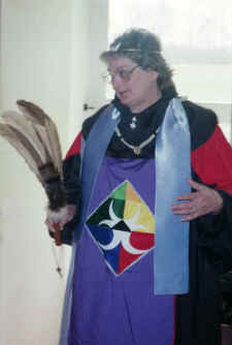 The Rt. Rev. Virginia Smith, better known as Lady Bitterwind, is the third longest serving member of the Correllian Council of Elders, and also the oldest of the currently seated Elders. Lady Bitterwind is regarded as being Retired in Office as an Elder, meaning that while she has retired from public life she retains her standing as an Elder of the Tradition, and may still exercise it actively if she chooses to do so. Lady Bitterwind's last public appearance as an Elder of Tradition was at the Lustration of the Ancestors in 14 Aq. (2014 AD). 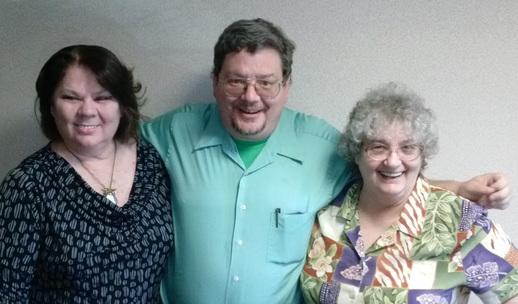 Lady Bitterwind's father nurtured her interest in philosophy and encouraged her to always look beneath the surface of situations. In the '80s Lady Bitterwind made a collection of her father's philosophical writings, which was published in the Pagan journal Wheel of Hekate.

Associated with the Correll Mother Temple for many years, and a founding member of the Temple of the Dancers of Shakti, Lady Bitterwind became an adopted member of the High-Correll family in 1583 Pi. (1983 AD). 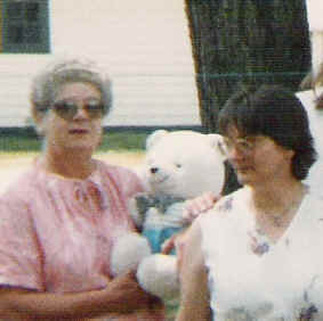 Lady Bitterwind is also a member of PURE Sanctuary Temple in Vermilion County, Illinois, as well as being active in the Spiritualist Church.

A retired restaurateur, Lady Bitterwind has authored many philosophical articles and stories, as well as works on metaphysics and science fiction. Lady Bitterwind's best known writings are Dirty Tricks, Inc. a series of articles expounding upon the hidden agendas and unconscious behavior patterns of society, and including her famous discourse on why government should be considered a living being -one not always friendly to humans.
Throughout the '70s and '80s Lady Bitterwind was also well known as an artist and illustrator in the underground press. She is skilled in pen-and-ink, oils, and water color, but in recent years has come to specialize in sculpture.

​To see some of Lady Bitterwind's artwork, go HERE.
Blv. Bitterwind's lineage in the Correllian Tradition is thus: 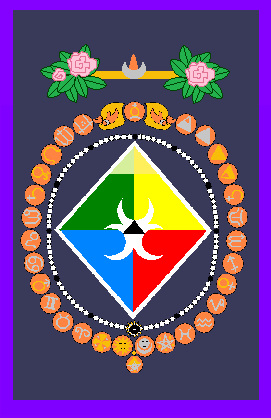 Left: Arch Priestess Bitterwind's Correllian Heraldic Banner showing her Personal Sigil as well Witan and Elder's collars, Elder's coronet, and peony flowers. Lady Bitterwind is the adopted niece of Blv. LaVeda Lewis-Highcorrell, and is thus entitled to the peony flowers in her banner used in Correllian heraldry by members of the Highcorrell family.