COMMUNITY ENDORSEMENTS OF ED THE PAGAN 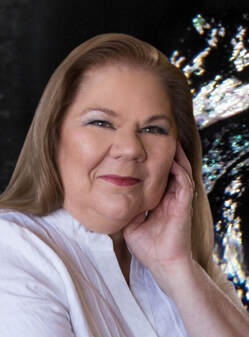 ​"The world needs to learn more about our diversity, our belief systems and how we live; thus I wholeheartedly support Edward Hubbard and his project.  It is my hope that his ten documentaries blossom into countless forms of Pagan film making...  READ MORE HERE 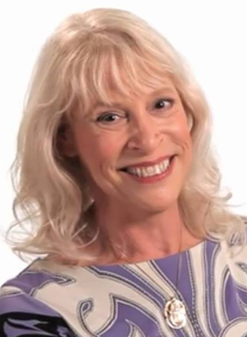 "This is an amazing undertaking and I have great faith in Ed. Given today's technology, what was once impossible to imagine is now within reach. It just requires one with the imagination, courage and determination." 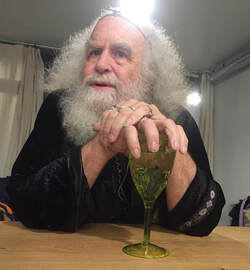 "I have known Ed Hubbard for over 16 years, ever since he invited me to a Pagan Elders Conference at his Witch School in Hoopeston, IL in 2004, which helped launch my own Grey School of Wizardry. He brought me to Salem, MA for the opening of his Witchcraft Museum there. He has been a terrific help in my media outreach via press releases, and I’ve done numerous video interviews with him. Through his video interviews and other work he has done a fabulous job in portraying and giving a voice in the community, without prejudice, over the last 20 years. He’s currently involved in promotions for the 2020 Vision and Pagan Credit Union projects. I am excited for his planned “Ed the Pagan Show: Magic and Miracles Tour,” as I know that he will do as superb a job with this as he has with his other projects." 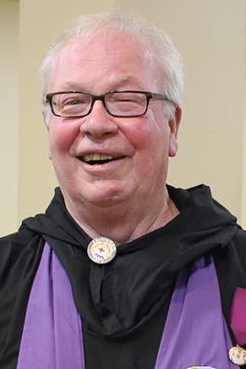 "​During all the many years I have known Ed the Pagan, his primary focus has been to open doors to Paganism.  His efforts to promote and unite the many different paths using "today's" technology has opened doors for those who are seeking and he ascribes to the "big tent" philosophy.  He has created many forums and venues for leaders and students alike to have a platform to promote Paganism in its many forms.  I encourage you to support his Vision throughout 2020 both by inviting him into your area of influence and financially as is possible.  Acceptance of the spiritual precepts of paganism is growing and you will want to be a part of this project.  Many Blessings" 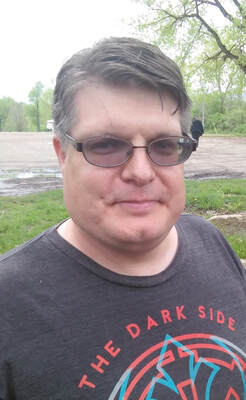 "Ed Hubbard has already been a media personality with his coverage of the Parliament of the World’s Religions,  hosting several radio shows and appearing on several as special guest in the Chicago area, as well as being a founding member of Magick Tv YouTube channel."
​
RT. REV. SER JASON HIGHCORRELL
PURE Sanctuary Temple
First Director, Correllian Tradition 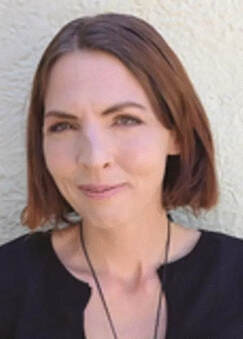 "​I mean it! You are a dreamer and a doer and an orchestrator! You do big things in subtle ways that maybe people can't see close up, but the impacts are indeed very far reaching. You are a visionary, of the same stripe as Carl Weschcke, always questioning and always improving and always finding new ways to bring people together and to bring our people into the spotlight." 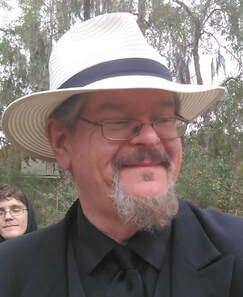 "I have worked with Ed The Pagan for thirty years on all manner of projects ranging from life events to radio shows, podcasts, video channels. -and of course Witch School. Edward has always worked to help Pagans tell their own stories and create their own image, through many platforms over many years. Edward thinks outside of the box and sees things that others often miss. I am looking forward to see what the Ed The Pagan Show creates and believe that it will be an important snapshot of our community and a legacy for future Pagans." 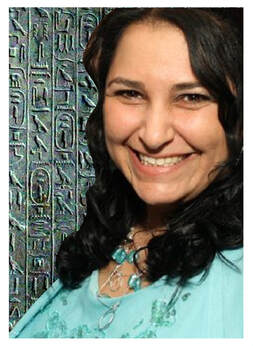 "I am writing this letter of endorsement to give you my first hand testimonial regarding Rt. Rev. Ser Ed Correll, First Elder of the Correllian Nativist Church.
​
"Ser Ed is a Brilliant architect when it comes to building infra-structure, building audience, media content and Blogging. You do not have to take my word for it, it is all archived for you to see on various media outlets, The Daily Spell, Pagans Tonight Radio network and MagickTV and many different Facebook pages just to name a few... READ MORE HERE 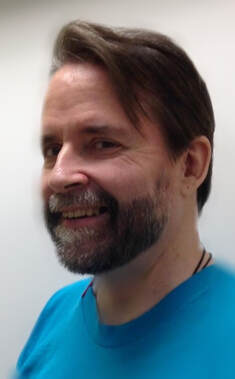 "​I have known Ed the Pagan for at least a quarter century. All the time, he has had a long standing commitment to connecting Pagans to both each other and to useful knowledge through multiple forms of media. I remember when he started off with newsletters, but then moved on to radio broadcasting and pioneered the Pagan and magical presence online as one of the first users of YouTube with his Magic TV channel.  He is now moving beyond podcasting, and  I am anticipating that his next project, (recording and reporting on modern Pagan and magical culture across the country) will be another milestone in the advancement of Pagan culture and may well have a significant impact on the wider culture as our stories will finally be told in our own voices." 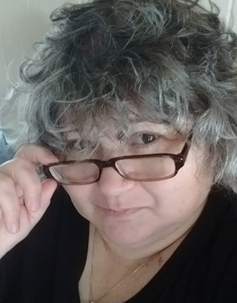 "I have been a professional broadcaster since the 80's. I have had success in radio in many markets both Stateside and in the UK.  When I transitioned away from terrestrial radio, many of my close friends encouraged me to find an outlet to bring my knowledge, passion, and skills to the Pagan/Wiccan community. Through Selena Fox of Circle Sanctuary I was introduced to Pagans Tonight Radio and Ed Hubbard.  I was impressed with Ed's vision and commitment in giving a platform for the many voices in our community.  I started working with Pagans Tonight in 2011 as a co-host on a weekly podcast and eventually became station manager due to Ed's and my shared passion to be influential and positive pioneers in Pagan Media.  I know Ed Hubbard to be driven, astute, and capable to telling our
community's stories honestly, informatively, as well as entertainingly."