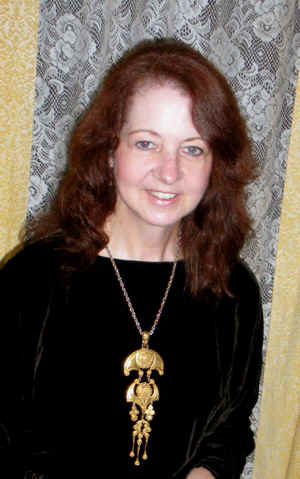 Above: Rev. Debbe Tompkins, HP
Rev. Debbe Tompkins is a High Priestess of the Correllian Tradition, having achieved her Third Degree in Year 6 Aquarius. Lady Debbe is the founding Head of the former Heritage Temple, and retains a seat on the Witan Council as a "Notable Member" of the Tradition.

Although no longer active today, Heritage was among the largest of Correllian Temples, and a number of current Correllian Temples and groups descend form its former Formal Shrines. Lady Debbe also formerly headed the Order of Hesychia, a Correllian Order dedicated to spiritual contemplation.

​A former Captain in the Air Force, Lady Debbe also holds a Master’s Degree in Education. 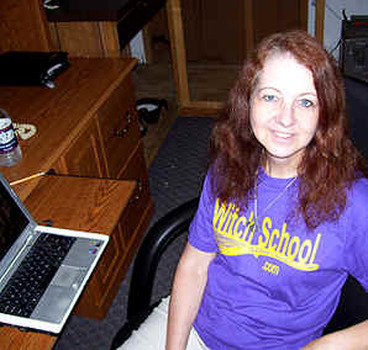 Lady Debbe is originally a native of Oregon. For several years she made her home in Rossville, IL, where she operated Hesychia House, a Correllian House of Contemplation.

As a House of Contemplation, Hesychia House was intended to host spiritual retreats. Hesychia House has also served as the location for a number of events including Lustrations and Witches' Balls.  Sadly, Hesychia House closed around the same time as the former Witch School Headquarters in Rosseville. 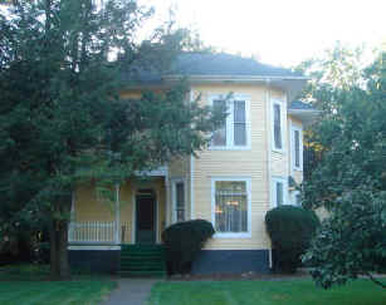 Born into a Christian family, she learned the importance of having a spiritual life. As an adult, her religious affiliation changed to the Catholic Church which gave her a love for ritual.

Later she was introduced to the Rosicrucians, Theosophy and metaphysical ideas leading her to Wicca.
​
Keeping with her belief that all religions are valid, her diverse religious background facilitates her tolerance and acceptance of all religious paths.

Left: Hesychia House, the former House of Contemplation once located in Rossville, IL
Rev. Debbe's lineage in the Correllian Tradition is thus: