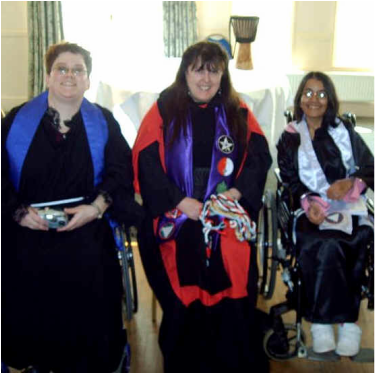 Rev. Lilith, Rev. Anna Rowe, and Rev. Nehal "Nelly" Shah, at the Lustration of the Ancestors in Carlton-Coleville, UK
​The Lustration of the Ancestors was held the weekend of April 20th at Carlton Manor House in Carlton-Coleville, Suffolk, United Kingdom. This was the first ever Lustration ceremony to be held outside of the United States, and thus something of a historic marker for our Tradition.

When we decided to hold Lustration in the United Kingdom, no one knew what to expect. We knew that many people who regularly attend Lustration in the US would probably not be able to make the trip, but we felt it was important an important step in acknowledging our growing international membership, and the fact that we have become very much a global Tradition.

Rev. Anna Rowe and the Temple of Sedna hosted this Lustration, and we would like to thank Lady Anna and all the people of Sedna Temple for their hard work in making this Lustration a reality. The event was held at historic Carlton Manor in Suffolk, a lovely old Manor house now become a comfortable hotel. 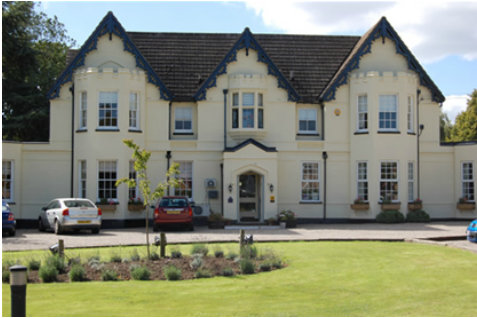 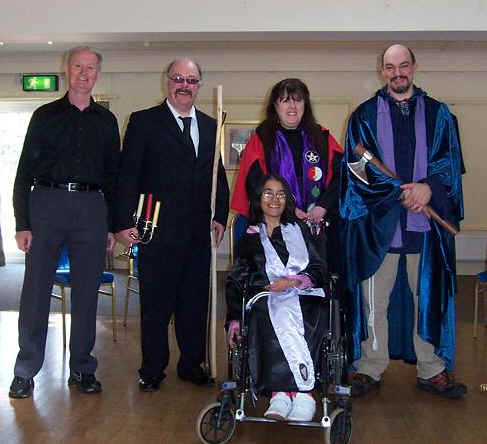 (To see an interview with Rev. Lilith, click HERE)
​Sunday morning we began with the mixing of the North Sea water with the Vermilion River water collected by Rev. Jason of Enchanted Realm Temple, and the Seed Water saved from previous Lustrations. Lady Anna and I performed this ceremony in the Lustration chamber before the main rites began. Then we were ready for the Lustration itself. 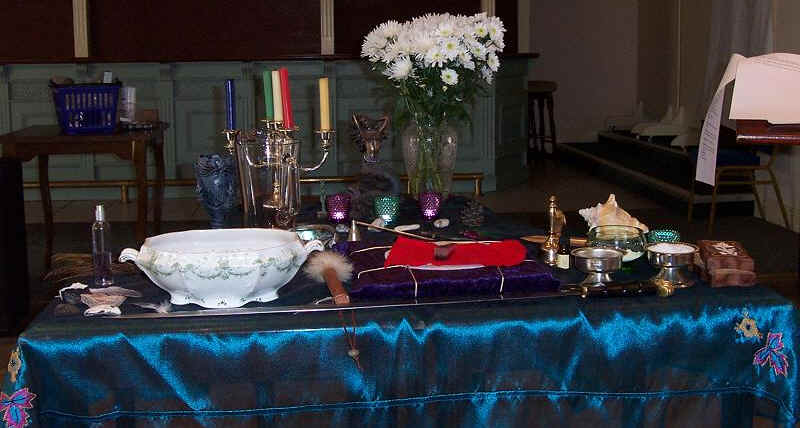 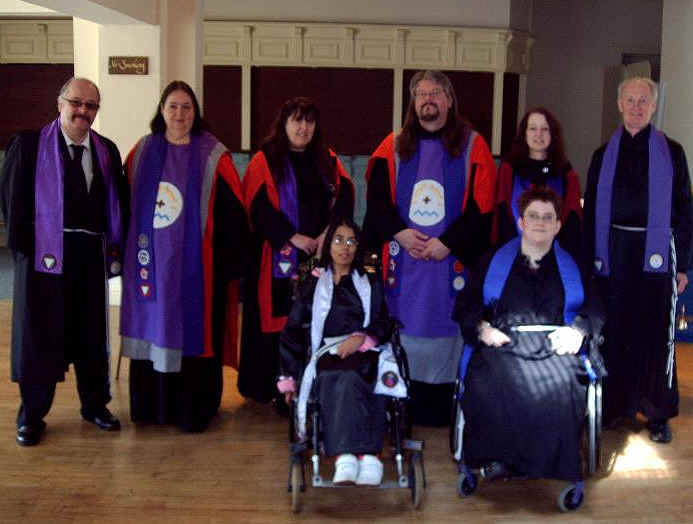 L to R Rev. Karl Ben-Jedi, Arch Priestess Krystel, High Priestess Anna Rowe, Rev. Nehal Shah, Rev. Don, Rev. Lilith, High Priestess Debbe Tompkins, and Rev. Mick Battley after the Lustration.
​The ceremony went very well and very smoothly. As you know the Spring Lustration honors the Ancestors and includes a place to acknowledge those who have newly joined the Ancestors. Usually there is no one recently crossed to honor in the ceremony, but this year we honored three of our Beloved Ones who have moved on to the Ancestors Court.

These are the Blv. Nimoy "Stormwalker" Pugh, the Blv. Alison "Cerridwen Moon" Snyder, and the Blv. Leona "Mo" Atkins.

May the Blessing Be upon these Beloved Ones now and always! Though you are parted from us in body we know that you are always with us in spirit!
"The Tradition will explode outward in many directions that you would not now believe if we told you. Keep your hearts uplifted: your intentions clear: and let your faith carry you forward in these new directions which are now to be come. Our love is with you and upon you at all times. Our gratitude to you: for doing this work in the physical, which is not always easily done but is so necessary for the commitments that have been made aeons ago.

"No one here is a stranger to this work. No one here is a beginner. All have pledged to this long, long ago. And now you are….so close…to achieving that which has but begun.”