The Second Annual Piqua Witches’ Ball was held this past weekend (Nov. 4) in Piqua, Ohio. Sponsored by Heritage Temple, the Ball was a great success and enjoyed by all.

The Ball was held at the Best Western Inn Troy, Ohio. 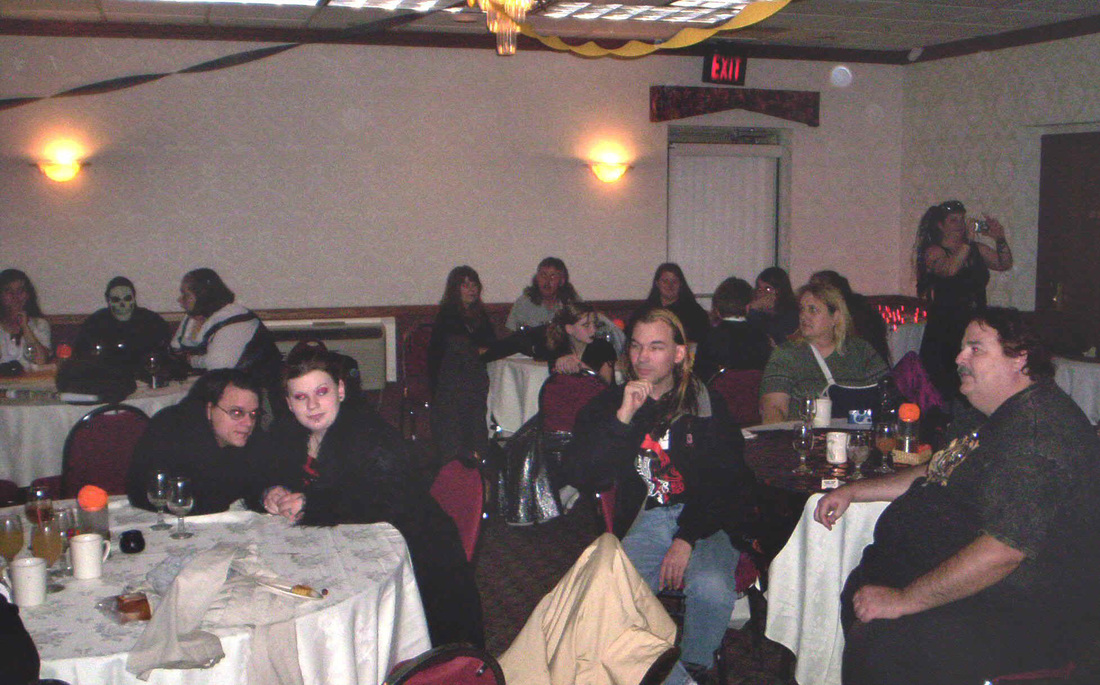 ​There was a large crowd including many families with small children. Throughout the night the children amused themselves dancing and playing with the balloons and streamers which decorated the room. 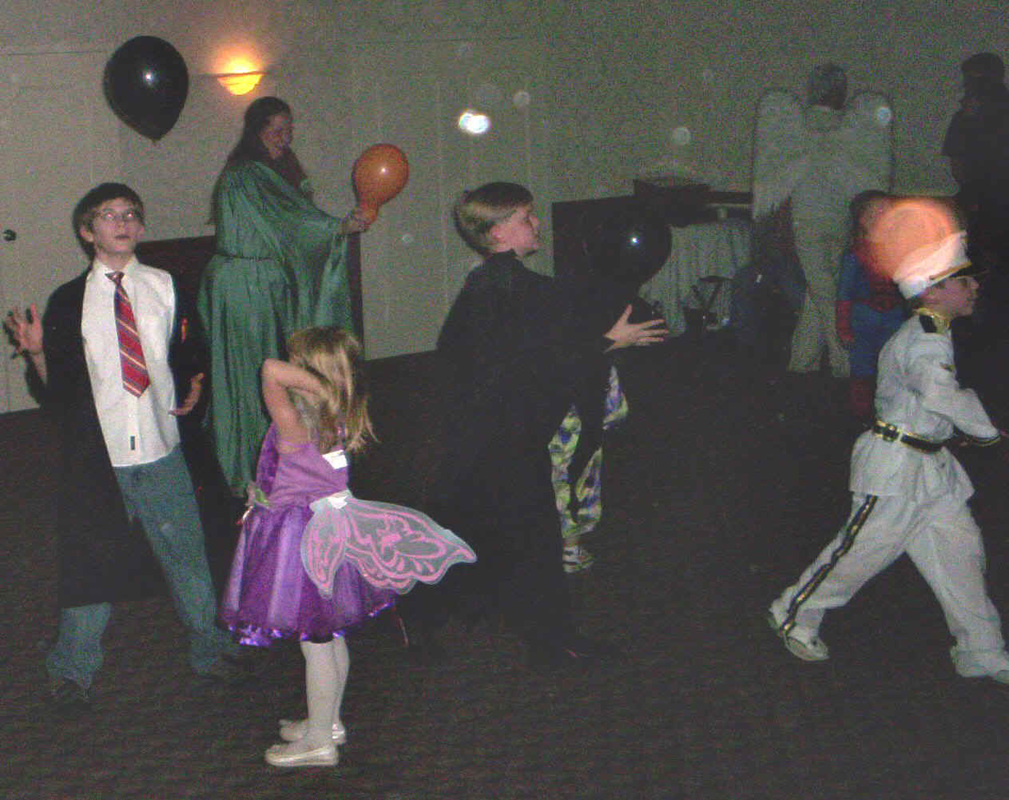 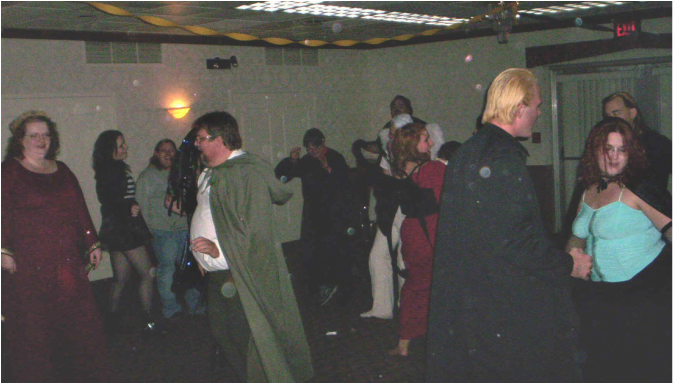 The dance floor stayed busy throughout the evening
​There were many familiar faces as well as new friends to meet.

Lady Debbe and Lord Rodney, Joint Heads of Heritage Temple, and all their people had worked very hard to create a memorable event, and the hard work paid off wonderfully.
​Several times during the evening the music was stopped for contests of various sorts.

The first was for the kids: a contest to break the piñata.

A Jack O' Lantern shaped Piñata was prepared for the children, who took turns swinging at it with  a baseball bat until shattering it and releasing the candy inside.
​Next the adult costume contest ensued, with contestants parading around the room. There were many excellent costumes including several fairies, a number of renaissance gowns, Two White Angels, a Large Horned Whatsit, and everyone’s favorite party boy: Death. 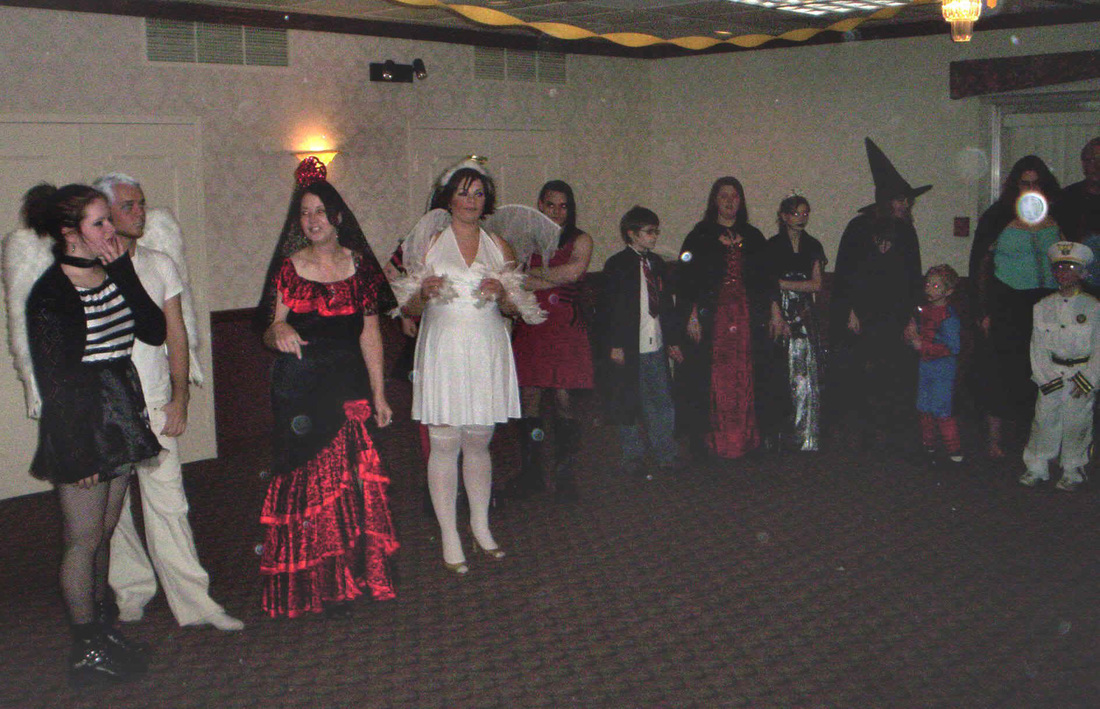 The Costume Contest
​Prizes were awarded for Sexiest Costume, Most Original Costume, and Best Overall Costume. 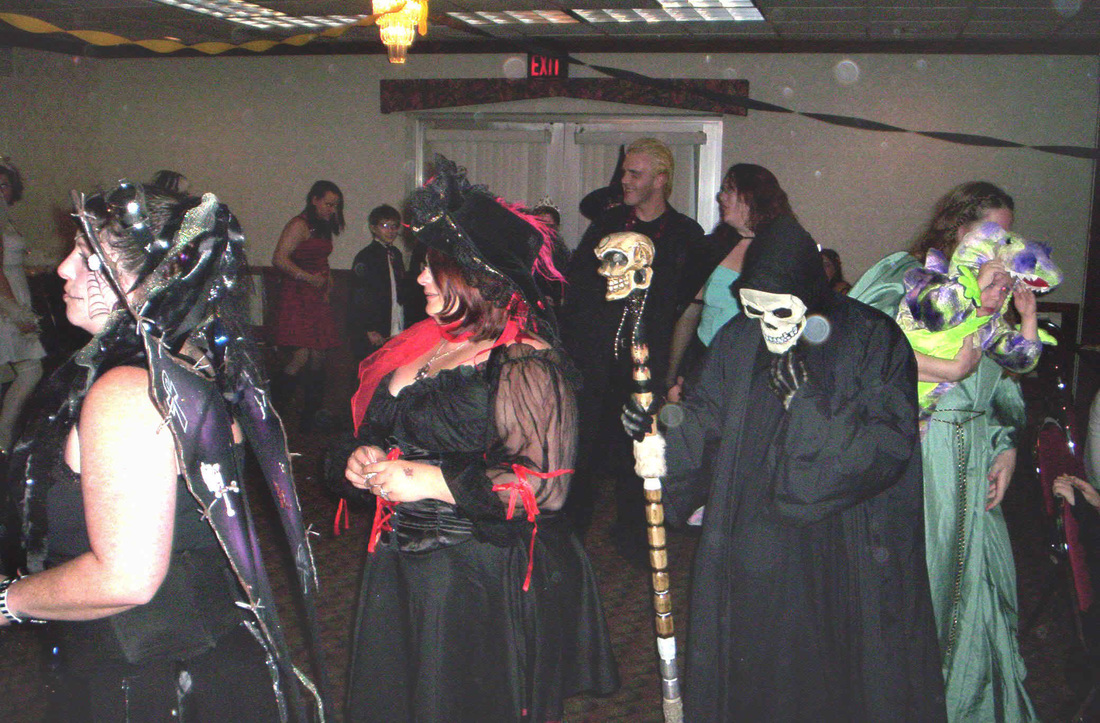 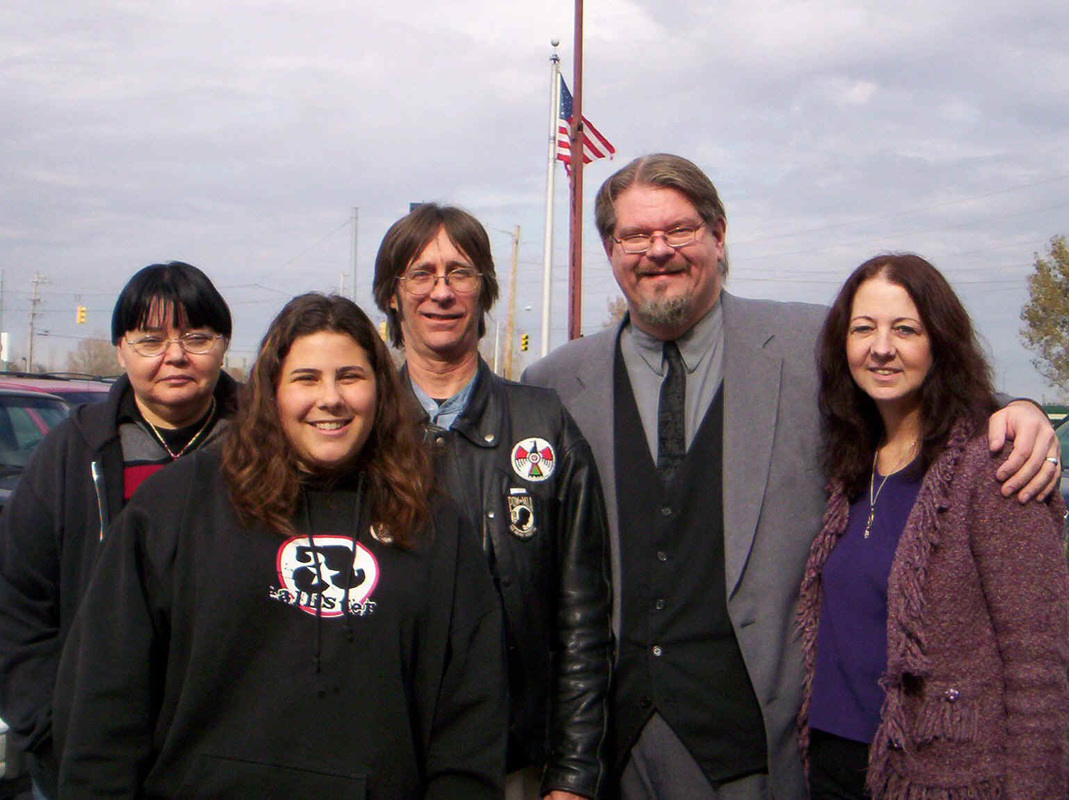