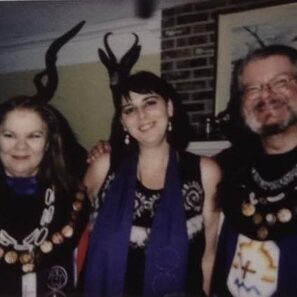 Rt. Rev. Ayra Alseret is a Correllian Arch Priestess and Elder. She is the Head of the Temple of Hécate, Inverness Forest Coven Temple, Dragon Temple and the Order of Cambiapieles. She is also a degree mentor for Correllian Educational Ministries through WitchSchool. 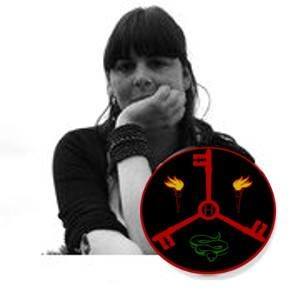 Lady Ayra was born in Spain, where she lives today. In worldly life, she is a normal person, who spends her spare time volunteering, working in the Tradition, and in constant learning.​​

Lady Ayra is  Hierophant Priestess of the FOI and Founder and Director of Stellar Labyrinth Iseum / Lyceum, within this Tradition, where he dedicated his vows to Hecate, Selket & Isis. She is also Priestess of Noctiluca Goddess, within the Goddess Temple Madrid.

She became Head of the Temple of Hécate, in Year 12 Aq (2012 CE)  and became Head of the Temple in her own right in Year 14 Aq (2014 EC).
Lady Ayra belongs to the Order of Reiki, Order of Artificers, Order of World Walkers, Order of Peace Weavers and Order of Translators, where she has produced many of the Spanish translations of the materials.  Lady Ayra was initiated as a Sea Priestess and Correllian Shaman in 13 Aq. (2013 AD) .

Lady Ayra is the Head of the Red Door, The Sea Priestess Path in Spanish, written by M. Rev. Stephanie Leon Neal. She is also one of the voices of the Correllian Shaman audios in Spanish.

For several years, Lady Ayra produced and co-hosted two radio programs in Spanish: Voces Paganas and Encuentro, and actively participated in the radio station, where she helped many others to carry out programs and activities.

​​Lady Ayra has written and published several books and participated in others on various subjects such as the Goddess Hecate, Shamanism and the aspects of the Goddess and God. 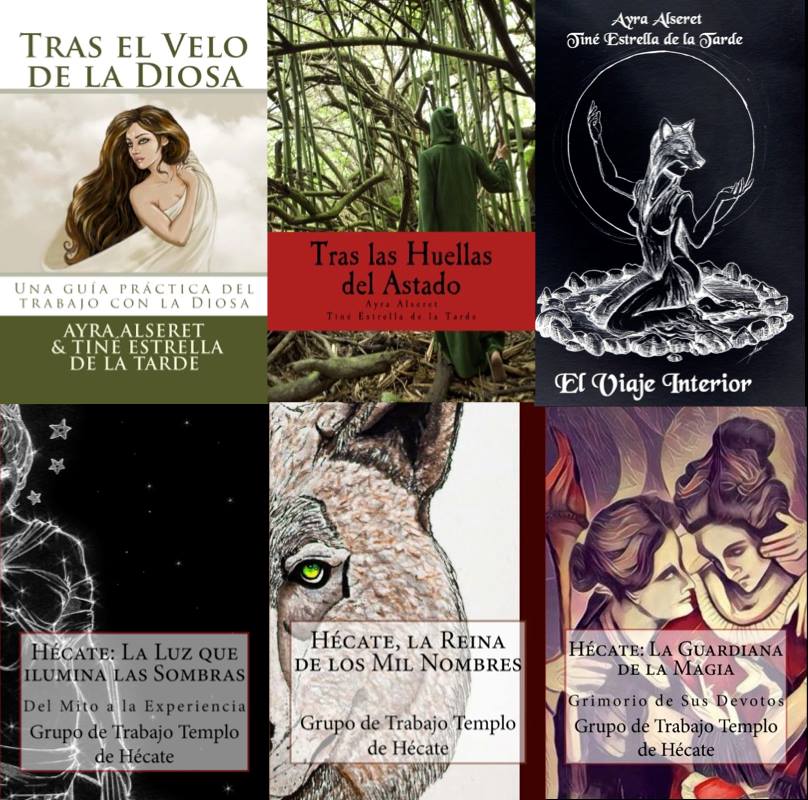 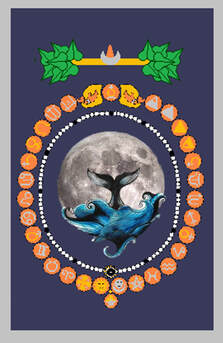 She has felt a call towards constant training, which is why she has mastered many energy healing systems. She defines herself as an eternal seeker, so she is always learning in new places, sharing what she learns, even training in different traditions and paths.

​Lady Ayra's relationship with the various Spanish-speaking pagan communities is very broad. Even before coming to the Correllian Tradition, Lady Ayra had a wide network of projects and contacts in various countries with people from different traditions, held meetings, rituals and public events, and ran the largest website in Spanish on Wicca and paganism.
Para Español